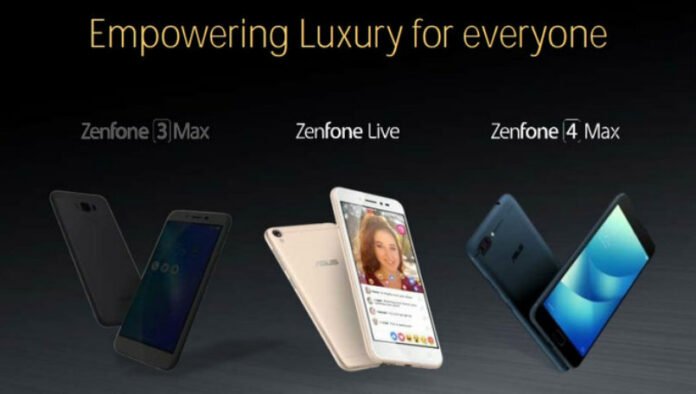 Asus is widely expected to unveil Asus Zenfone 4 series smartphones at Computex 2017 in Taipei. The annual trade show is set to take place starting May 30. There are not a lot of leaks happened but few details came up which gives us the rough idea of what to expect from the upcoming Asus Zenfone 4 series. Unfortunately, there is almost no information available on this device as of now. And when we look back, Asus Zenfone 3 Zoom was launched in fewer/selected markets. So, we expect Asus Zenfone 4S to go through the same. According to some rumors, the smartphone will be powered by Snapdragon 625 SoC, paired with 4GB RAM, run on Android Marshmallow 6.0 out of the box and will come in 32GB, 64GB, and 158GB storage variants.

As we always say, these are rumors and leaks, nothing is official. So, take this piece of information with a grain of salt. We will be updating you as and when something comes out. Stay tuned.