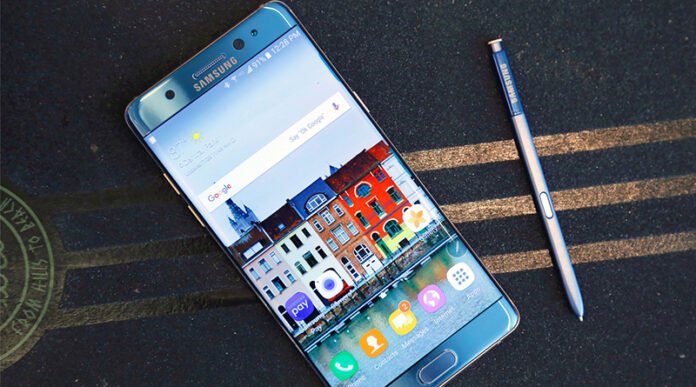 Samsung Galaxy Note 7R (R signifies refurbished) is in the rumors for awhile now. Well, now it goes further down; three smartphones with the model number SM-N935S, SM-N935K, SM-N935L have cleared FCC certification last week. The SM-N935S is believed to be a variant from SK Telecom carrier, while the SM-N935K is tipped to be from Freetel carrier and SM-N935L is speculated to be LG UPlus variant. Just to recall the Samsung Galaxy Note 7 was launched last year in August 2016, however, the company had to soon recall the device as it was catching fire due to an issue in the design as well as in the battery. People from several agencies claimed that the company attempted to put a bigger battery in the smallest possible frame compromising the space around the border of the battery. This fiasco has burned a deep hole in company’s pocket, which estimates up to $2.8 billion and has broken the customer’s trust. Well, Samsung is winning back both with the release of Galaxy S8 and S8+ and will do the same when Note 7R launches. So, will you be buying Galaxy Note 7R? Let us know in the comment section below.