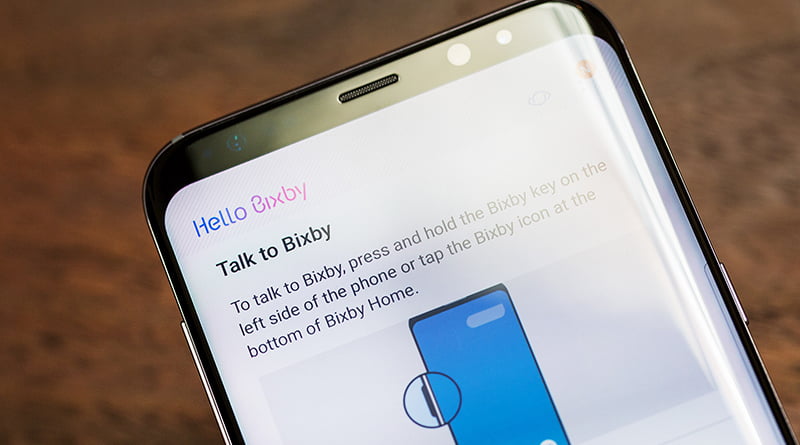 Ever since the release of Samsung Galaxy S8 and S8+, the only question arisen was whether Bixby button can be remapped or not? These smartphones were one of the most anticipated smartphones of this year.

Addition to all the upgraded specs and amazing Infinite display, Samsung has also added a virtual voice assistant named Bixby. This is an AI, which sounds and pretty much function like Google Assistant.

Bixby Button Can Be Remapped

As the Samsung Galaxy S8 and S8+ runs on latest Android Nougat, the smartphone has two voice assistant in one, making it redundant. In addition to that, Samsung was so confident about their Assistant, that they had also added a button for Bixby.

People went crazy after the Bixby button, asking for an option to remap the button, to open any third party app. Meanwhile, Dylan Bertwell from YouTube walked into a Best Buy store and played with the Galaxy S8 and apparently, he found that the button can be remapped to something else, or say Google Assistant.

This builds up a huge doubt, the app which is in question is All In One Gesture and is currently available on the Play Store. Though Samsung has earlier provided an extra key in Samsung Galaxy S7 Active, which can be remapped to whatever third party app, but this time we are skeptical about, Samsung providing the remap option officially in their flagship smartphones. All we have to do is to wait until we witness it. Stay tuned.