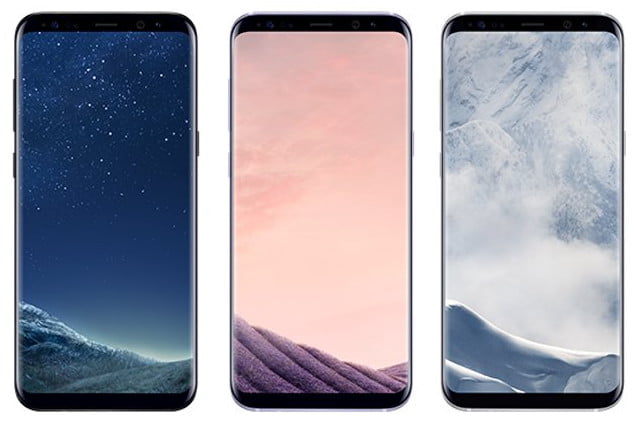 Samsung Galaxy S8 and S8 Plus are the upcoming and most anticipated smartphone this year. There have been a lot of leaks and renders of this smartphone. Earlier this month, there was an image surfaced showing the curved screen, narrow bezels and iris scanner on the smartphone.

Now, a new press image came to the limelight, thanks to tipster @evleaks. The images show the phone in Black Sky, Orchid Grey and Artic Silver colors. In addition to that, it shows a metal frame and button placements, but the back profile of the smartphone is yet to be revealed.

Samsung Galaxy S8 And S8 Plus

The report suggests that the models sold in most of the market will feature 4GB of RAM, whereas the Korea and China are expected to feature a 6GB RAM and it will feature the iris scanner, which will be used for fast and secure payment.