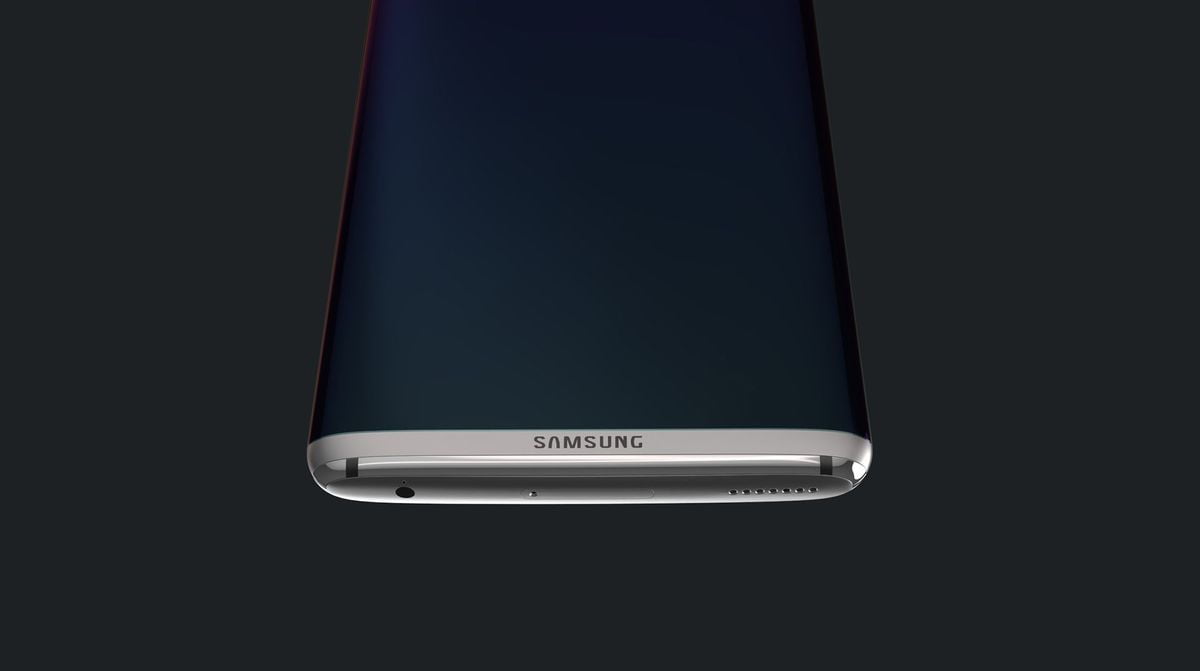 Samsung Galaxy S8 is one of the most anticipated smartphones of this year. There have been a lot of leaks, rumors and live images surfaced on the internet, thus creating more hype. All talks and live images were about to finish with the launch but.

Samsung has postponed the launch date for the Galaxy S8 by one week. So, the hype is extended, you can see a lot more benchmarking videos, design videos, and the teaser videos (for some reason) popping up on the internet.

Well, the popular leakster Evan Blass (@evleaks) has tweeted out saying, Samsung has pushed the launch date to April 28, instead of April 21.

Sounds like low yields on the 10nm SoCs (SD835/EX8895) powering S8 could be the main reason for the sched change. LG looking smarter today. https://t.co/rsRzut3Oav

The reason behind the delay is because of the low yields with the production of the 10nm Snapdragon 835 and Samsung Exynos 8895 chipsets. That’s probably why Samsung had to change the release date. Last week the live and press images popped out showing off its curved screen with narrow bezels and an iris scanner (reminding us of Galaxy Note7) at the top. Samsung at MWC has confirmed that its Galaxy Unpacked 2017 event on March 29th in New York at 11:00 AM EDT (9:30 PM IST), where it is expected to unveiled the Galaxy S8 and Galaxy S8+ smartphones.