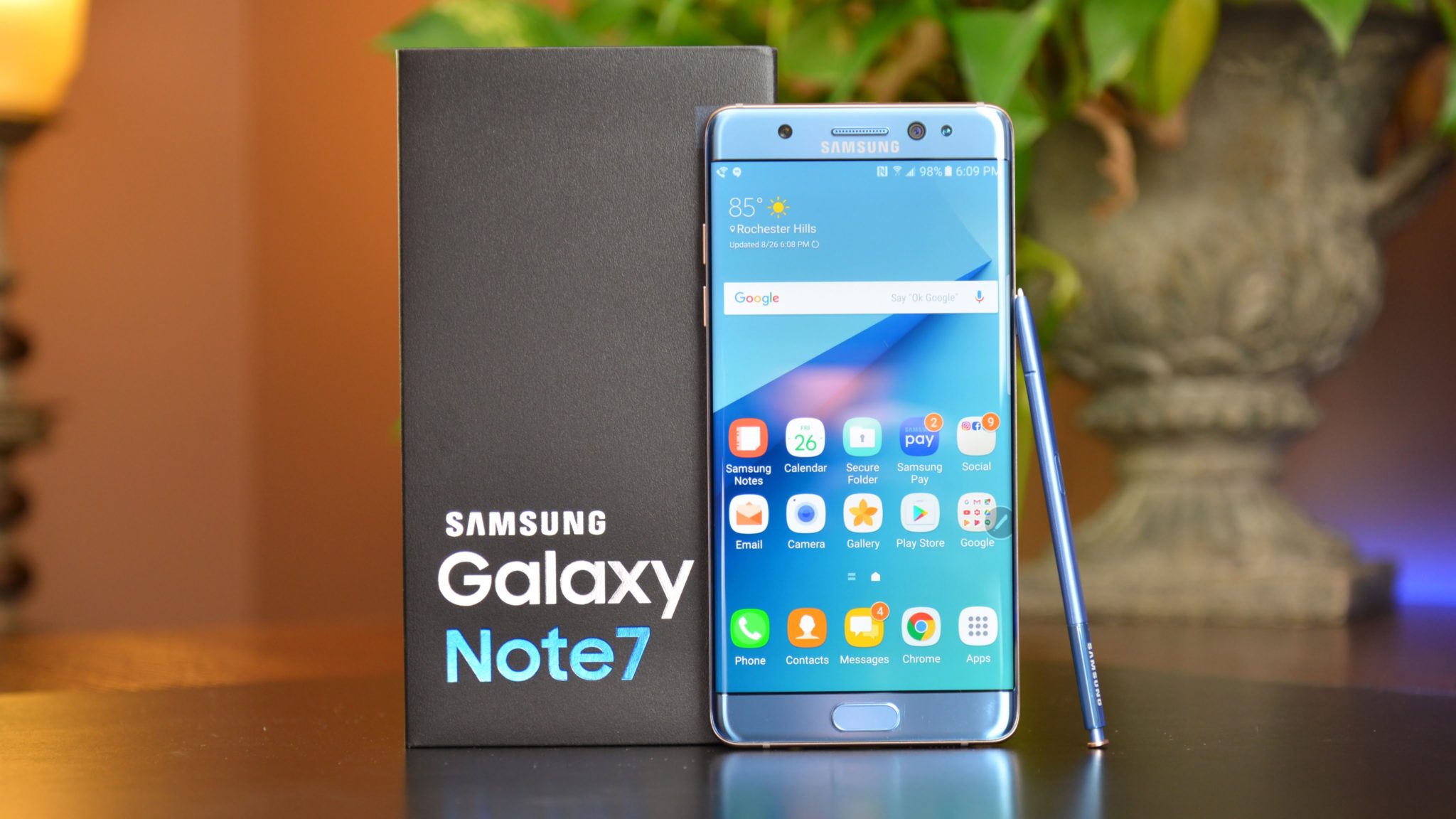 Samsung went through a lot of allegations before it has taken back the so called ‘Best Smartphone on the Planet’ i.e Samsung Note 7.

Well, it takes time and effort to bring back the trust, but before releasing another smartphone or try to gain back the trust, Samsung has had to do the investigation, so know what caused the Note 7 to explode.

A month after publicly apologizing for the Note7 and promising to launch a thorough investigation into the disastrous phone launch, Samsung has now reportedly concluded its internal investigation.

Samsung hasn’t released any authenticated details about the explosion, but the report suggests that Samsung has shared the investigation findings with the third-party labs like Korea Testing laboratory and Underwriters laboratory (UL).

We will re-examine every aspect of the device, including all hardware, software, manufacturing and the overall battery structure. We will move as quickly as possible but will take the time needed to get the right answers.

Although it seems like Samsung knows why their best smartphone of 2016 could survive a couple of months.

While we have been conducting our own investigation, we have also been working together with independent third-party experts to re-visit every step of our engineering, manufacturing, and quality control processes. The investigations have been through, and will take time, and we believe it would be premature to speculate at this point until all investigations are complete. Once the analysis is complete, we will communicate our findings transparently, definitively and quickly.

Though Samsung is investigating the problem caused Note 7 to blast, many blindly and widely believe that the explosion is because of the faulty batteries and possibly the tight and compact design, which has, in turn, created a tolerance which much above its threshold.

If the battery was the problem, then what about the battery replaced (so-called Safe) Note 7? But initially batteries were suspected, but later on, it was clear that battery was good and wasn’t the one to be blamed. Now, Samsung is reported to make use of LG’s battery technology for the upcoming Note 8, which makes us believe that battery was the real source of the problem. Well, we have to wait until the official report comes out. But do you think Samsung will regain it’s trust and brand value again? Let us know in the comment section below and don’t forget to react on it.