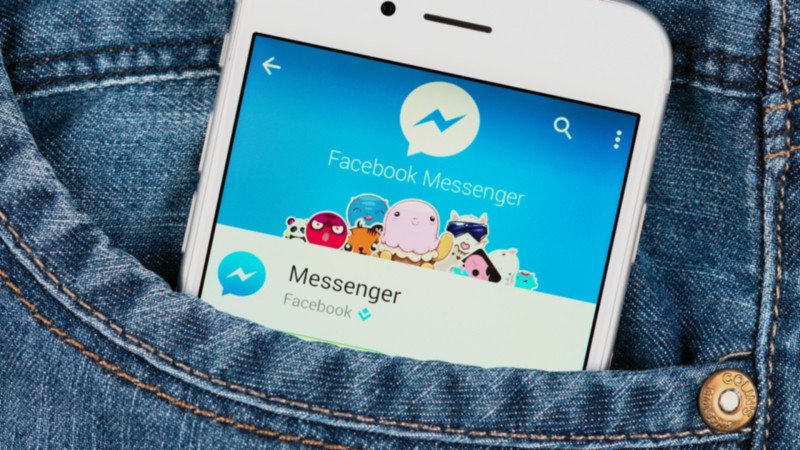 Facebook has started the group voice call testing for Messenger on the desktop. Well, Facebook has already blown the mind of users with a variety of options to choose from.

The social media giant confirmed to TechCrunch that it has started testing group calling feature for Messenger for a limited number of users.
Contents Hide
Facebook Messenger Calls On Desktop?
Improvisation

Well, Facebook has selected a small group of testers, they can see a small phone icon on their group chats which after clicking will invite members to join to have a voice call with. Facebook has launched the group call feature on its Messenger app long back in April. Facebook has improvised the messaging experience by adding a lot of features and enhancing the user experience. And just a few days ago Facebook also rolled out the Snapchat like feature which lets you take a photo and later you add filters.

Now, After tapping the Snapchat business, the social networking giant is wanting to tap the business o the instant messaging services like Slack and Skype. After WhatsApp, Skype, WeChat and Hike, Slack also joined the stream by launching video calling feature. Well, this could be a small move from Facebook Messenger but could affect the market of established giants like Slack later on.