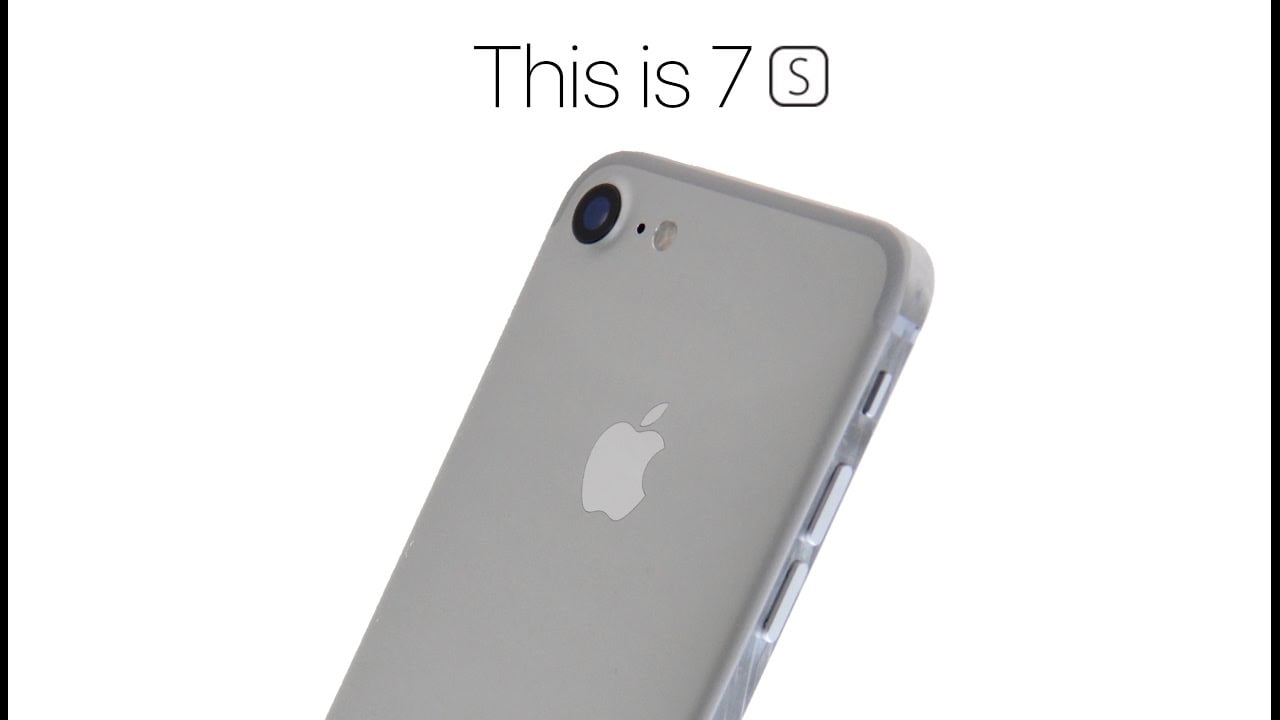 There are a lot of rumors circling around Apple’s ten-year anniversary and this rumor contradicts perfectly with everything as Apple is preparing to show off.

There are rumors on iPhone 8 but if the new report is believed there will no iPhone 8, that means no curved OLED screen, no glass back, no redesign and no wireless charging. Instead, we will get an iPhone 7s and iPhone 7s Plus in 2017.

According to the report, there will be no iPhone 8, which was rumored for the all new design and a crispy display. So, in 2017 there will not be any iPhone 8 and instead, there will new iPhone 7s and iPhone 7s Plus released, which could be nearly identical to what we have already seen.

On the flip side, there will be changes on the specs side, the new phone will get a newer A11 chipset, which obviously performs better that the A10 chipset. Additionally, Apple is also rumored to add a new color variant in their expanding color option with the 7s Series, adding a red version alongside the rose gold, gold, silver, matte black, and jet black could a good/bad decision.

Well, this information allegedly comes from some unnamed parts supplier in Taiwan, by way of Japan. This is could be true or this could be an utter rumor of the upcoming flagship from Apple. All we can do is wait and witness the future.