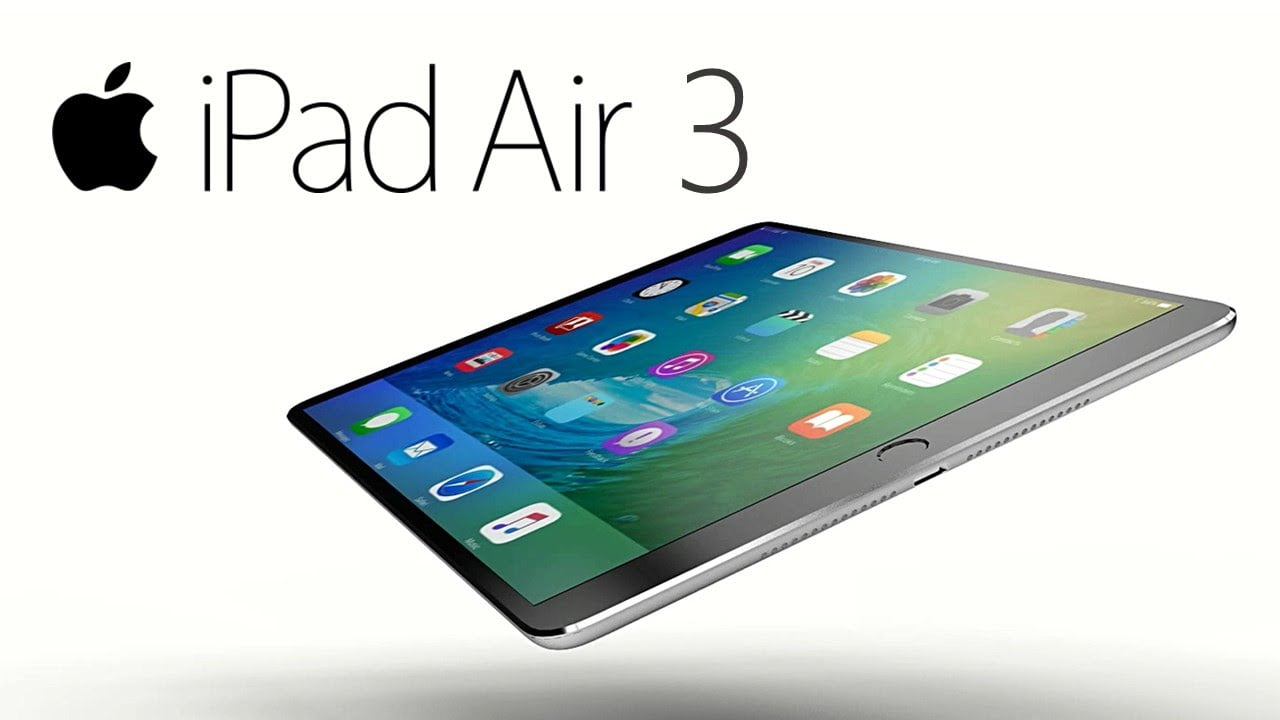 Apple has always created excitement with their upcoming devices and new releases. The Cupertino-based company is has released their iPhone 7 and iPhone 7 Plus back in September, with a nominal improvement and has also refreshed their 3-year-old Macbooks. Well, iPad was missing in both of these events.

Rumors suggest that Apple is working on the next-gen iPad Air 3, successor to iPad Air 2, have been revolving on the internet with numerous design leaks and rumors. It’s been straight two years after Apple has released iPad Air 2 (October 2014) and matter of fact, it’s not even been refreshed since the release. Apple continues to remain quiet on whether the iPad Air 3 is set to release in future.
Contents Hide
Specifications;
Features;
Release

The iPad Air 3 is expected to have 9.7-inch with 4K display which will be powered by Apple latest and greatest A10 processor. It will be 5 millimeters (0.20 inches) thick and 6.1 millimeters (0.24 inches) sleeker than iPad Air 2’s. Some rumors also suggest that Apple will bring dual camera setup from iPhone 7 Plus to iPad Air 3.

Apple might add their very own 3-D Touch (a pressure sensitive technology) which is made available from iPhone 6S. Like iPhone 7, iPad Air 3 is predicted to have fingerprint scanner but no 3.5mm audio jack.

There are also rumors that the tablet will be waterproof and could boast four speakers to give out stereo effect instead of two. iPad Air 3 may also come in Jet Black and Rose Gold color options.

Anyways, what do you guys think about iPad Air 3? Are you excited? If so, what excites you the most? Let us know your thoughts in the comment section below and don’t forget to react on this.