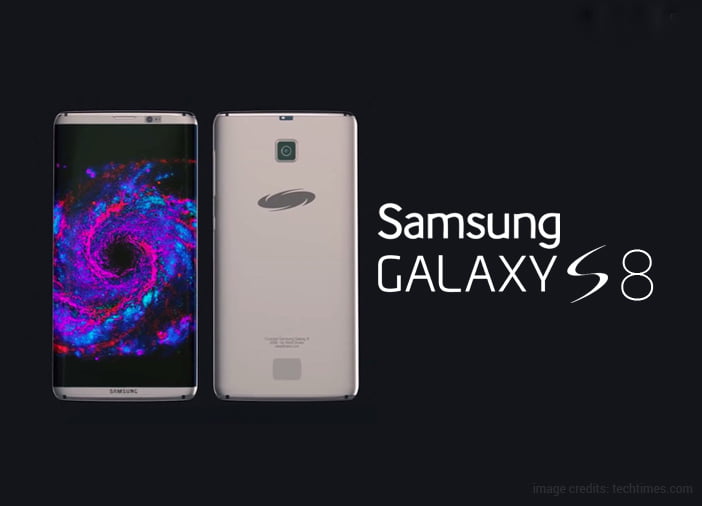 Samsung has confirmed that it’s next Galaxy flagship smartphone i.e Galaxy S8, will come with Artificial Intelligence service. A lot of rumors revolving around suggests that it is called Bixby. After the tragic incident of Note7, Samsung will come back with the best can. So, expect Galaxy S8 to be the greatest phone of 2017 (at least we expect it to be).

The South Korean company has revealed their motive of having a digital assistant much like Siri, Google Assistant or Cortana. Well, Senior Vice President of Samsung Electronics, Injong Rhee said;

It is said that Samsung will develop this assistant and would allow users to use thrid-part services seamlessly. Well, it seems happening. It will be a delight to see how Samsung’s AI works in comparison to the much matured AI like Google Assitant or Siri.

According to the reports, Samsung is allegedly making two versions of Galaxy S8 and the models are codenamed as Dream and Dream 2. There is an urge from Samsung to push the VR experience to the next level with their Gear VR with a much sharper image quality. And talking about image quality, some leakers also claims that Galaxy S8 will sport 4K display. Recent rumors stated that Samsung has started sourcing curved display panels, but that will be making a curved version in both 5.1-inch and 5.5-inch sizes. But Samsung might go further will foldable display phones especially when the prototypes and patents exist. Pricing is more likely to be high when compared with the Galaxy S7. The price rumors around $850, which roughly equal Rs.60,000/£655/AU$1120. From the last couple of years, Samsung has shown off the phone a day before MWC (Mobile World Congress), MWC is set for February 27, meaning February 26 could be the release date of Galaxy S8 (expected).

There are a lot of things we know about Samsung Galaxy S8 and there are a lot we won’t until the release, though we will be getting a lot of rumors and leaks before the release, but the real surprise will come out will be when the phone is released. Let us know your thoughts in the comment section below.