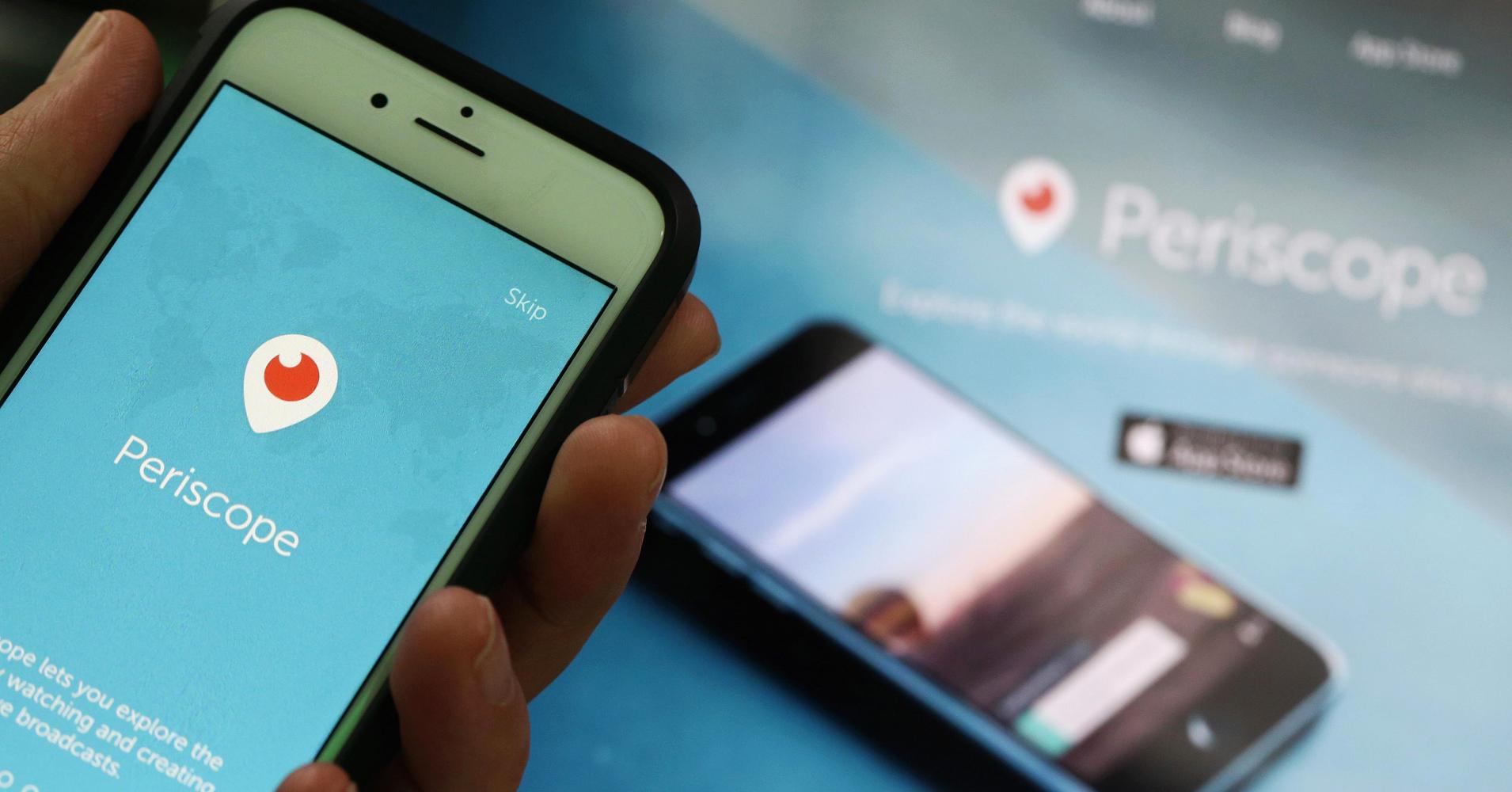 So, finally Periscope shows some connection with Twitter. Well, if you don’t know (unless you are living under a rock) Twitter is the parent company of Periscope. Twitter owns companies like Vine, Twitpic, SnappyTV and So On.

Twitter lately, helped you to add your Vine (Video Sharing Service) account in your profile. But now, it time for Periscope to join. Well, it’s not a long time that twitter has bought Periscope (March 9, 2015).

Now, in Twitter you can add your Periscope account alike Vine, but this time there a new feature added to Twitter with this addition. So, As and when you go Live in Periscope the link to your profile starts blinking (flash) indicating that you are broadcasting currently, so all your followers can join in. Adding an account is really simple, as all you gotta do is go to your Profile > Edit Profile and you will find the way. Periscope has grown very rapidly from scratch and still gives a head on competition to Facebook Live. What do you think of Periscope? Is there any threat to Facebook Live Feature from Periscope? Let us know your thoughts in the comment section below and don’t forget to react.