Mobile World Congress has become synonymous with big name releases, and this year is no different, many OEM’s are releasing their flagship devices like Galaxy S7, Galaxy S7 Edge, LG G5, Xiaomi Mi5 etc. Like earlier, this time also many OEM’s come up with premium mid- range category, with devices offering fantastic specifications and features, but at affordable price points. One such device was the Idol 3 by Alcatel (previously known as Alcatel OneTouch), and the successor to this, company came up with Alcatel Idol 4 and Idol 4S! 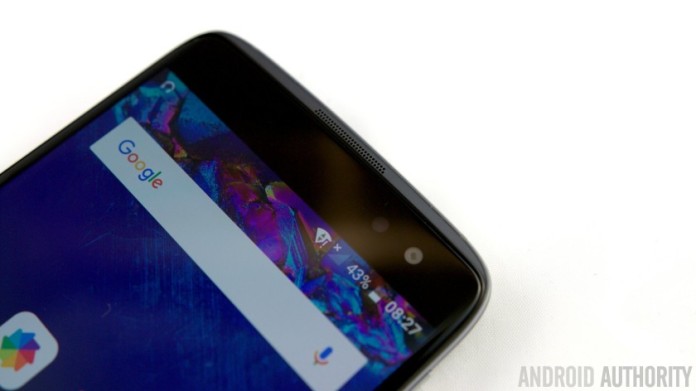 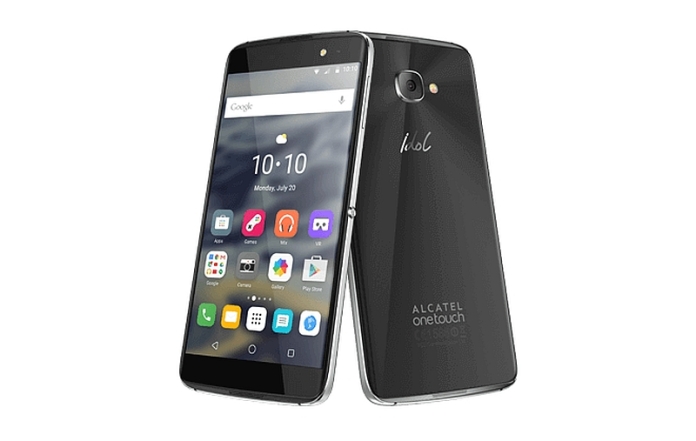 Alcatel is also including a pair of JBL earphones and VR headset with them. Not only will you be getting great phones, that should continue to be quite affordable, but the inclusion of a couple of cool accessories really top off the experience. 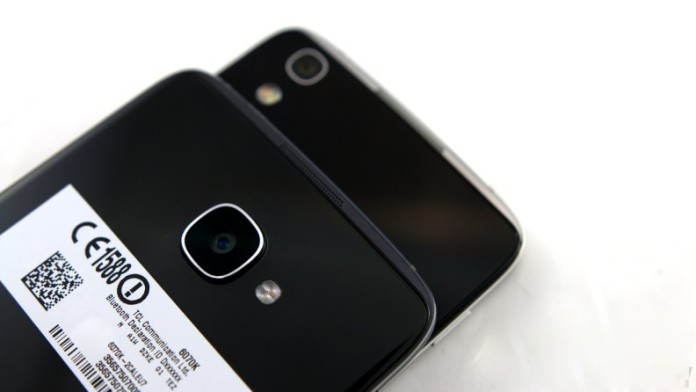 No rumors on pricing have emerged either, but don’t expect the Idol 4 and 4S to be cheap.

Which device would you prefer Idol 4s or 4??  If so, what about it appeals most to you?? Is there anything missing that you’d like to see added?? Let me know all your thoughts in the comments below.

0
RAEGR, a mobile accessories brand launched its new wireless TWS earphones; RAEGR AirShots 500 TWS earbuds. The company has sent us the product to...

ABOUT US
TechDipper is the best place for tech enthusiasts. Apart from reporting the daily dose of headlines, we also strive to offer our readers insights of trending technology, consumer electronics, rumors and leaks, tips and tricks and much more.
Contact us: [email protected]
FOLLOW US
© 2016 - 2020 TechDipper. All Rights Reserved.