Home News All about BlackBerry Venice ( BB OS to Android)

With so many leaks BlackBerry Venice went public. This device is so much highlighted because BlackBerry is leaving their platform and getting into Android.

The BlackBerry Venice, however, is different. Although it’s been leaked a few months ahead of its upcoming release, the handset has been received as a shock. No one had predicted that BlackBerry would create a device like Galaxy S6 Edge style handset, running Android, with a slide-out physical keyboard. 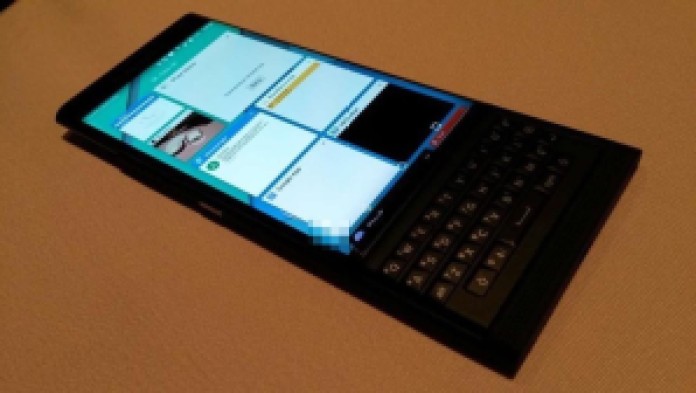 BlackBerry Venice brings the same Samsung Galaxy S6’s dual-edged design that is so unique on Samsung’s curved device. I Hope BlackBerry Venice has the curved edge that will make the handset easier to hold in the hand, which when considering it will have a slide out keyboard, is certainly a welcome improvement. The design will also stand out amongst a crowd of otherwise mostly-uninspiring smartphone designs. 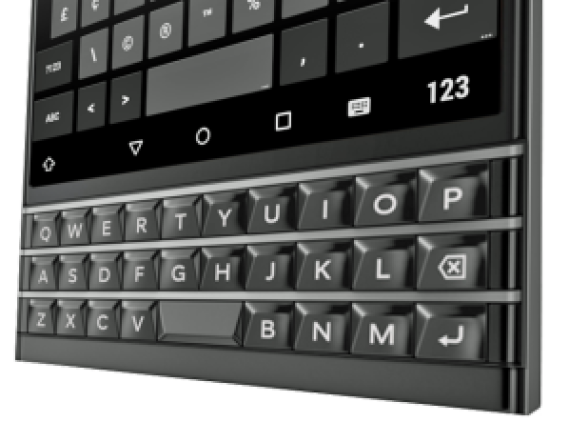 There’s nothing quite like a physical keyboard and BlackBerry pretty much has one of the best keyboards in the smartphone market. Happy to see BlackBerry bringing the thing that is best known for to the Android world.

As revealed hands-on, the keyboard comes with a touch-sensitive layer that supports gestures, such as being able to scroll up or down a page with a swipe on the keypad. 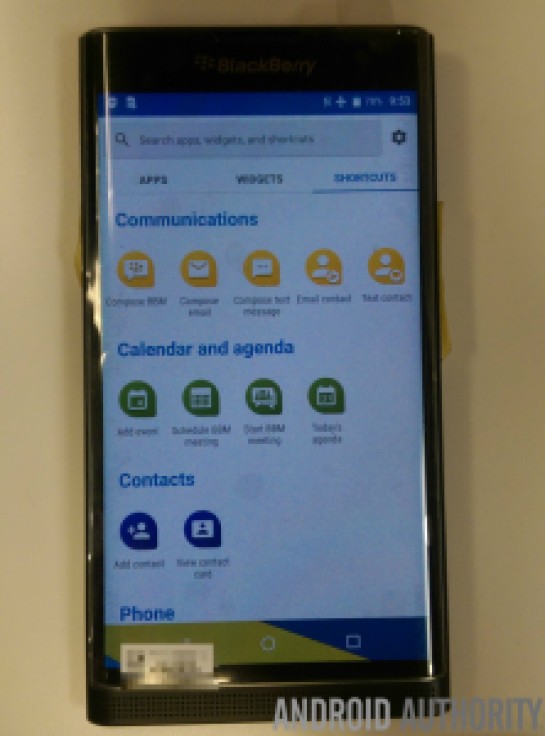 If there’s one thing missing from BlackBerry devices and the BB10 OS, it’s BlackBerry Hub; the hub acts as a single notification centre and lets you view notifications from email, calendars, instant messengers, social apps and a lot more in one single place.

From viewing a timeline of notifications (even after you’ve already read them) to replying from a single screen and even publishing new emails or tweets, BlackBerry Hub is by far the best notification centre across any mobile device.

Why shifting to android??

As much as this is all possible, would BlackBerry abandon the BlackBerry 10 platform? It seems a shame because the company finally got a lot right with BB10 and you can install Android apps on BB10 devices, though the experience isn’t always ideal. But regardless of the merits of BB10, it definitely came too late. According to IDC BlackBerry OS had a 0.3% share of the worldwide smartphone OS market in the first quarter of the year, down from 0.5% in 2014.

Dual boot isn’t really a viable solution either, it’s not exactly user-friendly and there’s little incentive for Google to agree. If BlackBerry wants success with this handset, then it needs to have some mass market appeal, but adopting Android. 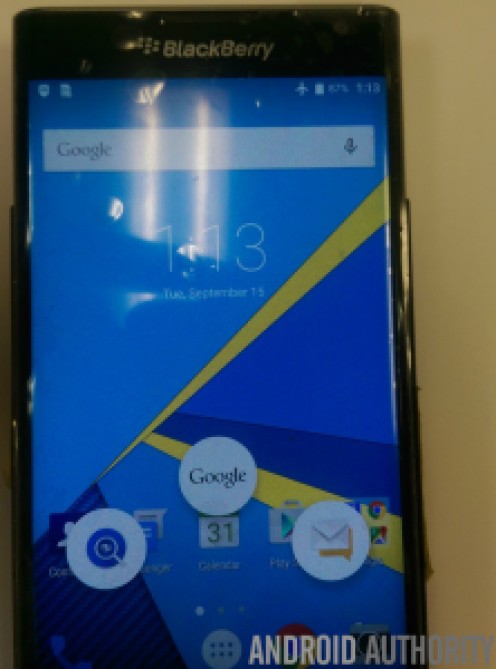 The BlackBerry Venice could well be the first official Android smartphone from BlackBerry ushering in closer integration of BlackBerry services and Android, but I would’ve surprised if that was retained as an exclusive for the Venice handset. If BlackBerry is going to secure a sizeable slice of the Android pie it will need to do it with software not hardware.

Think back to your first mobile phone and chances are, it was made by either Nokia, Motorola or Research in Motion (RIM), which renamed itself to BlackBerry in 2013. While the first two companies have met with darker ends, BlackBerry is still alive and kicking.

And Now they are getting into the trending OS. So, Hope to see BB Coming back!

No rumors on pricing have emerged either, but don’t expect the BlackBerry Venice to be cheap. It has high-end specs and likely a high focus on security, which will make it a valuable asset to many enterprise users. Not to mention, this smartphone will be all the hype among previous BlackBerry users.

Are you excited by the prospect of a Blackberry running Android? If so, what about it appeals most to you?? Is there anything missing that you’d like to see added?? Let me know all your thoughts in the comments below and check back soon for more information about upcoming devices…