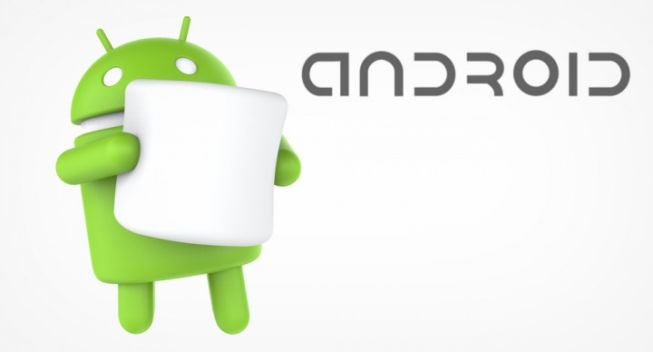 Google’s Android Lollipop is just around the corner and we already know all about it. There are many improvements to come with this update. So here’s what Google Android Marshmallow should offer.

With the arrival of Apple Pay and Samsung Pay, Google is revamping its own mobile payment service it actually introduced back in 2010 with Android Gingerbread. Compatible with phones running on Android KitKat and above, Android Pay will let you walk into stores and tap on an NFC terminal to pay for products.

The process works by creating a virtual account number, which means your actual number is not shared with the retailer. This aims to make the process more secure. It’s set to work with 700,000 stores in the US and will work with existing credit and debit cards from the likes of Mastercard.

Google’s virtual assistant is arguably one of Android’s best features and it’s going to get even better in Android 6.0. Now you’ll be able to get useful, contextual information on anything you have currently running on your phone screen. So if you’re watching a video on YouTube, simply hold down on the home button to find out more information about someone in the video. Another example where on Tap could be useful is getting restaurant suggestions when you’re talking about going out for dinner in a text message conversation.

Other additional Google Now improvements include the ability to say ‘OK Google’ wherever you are in the Android operating system.

We’ve all been there before. You go to install an app in the Google Play store and you’re met with a long list of things the developer wants access to. To make it easier for users to keep track of what phone features can be accessed, permissions will now sit in specific categories like Sensor, Camera, and Location.

Google used WhatsApp already downloaded to a phone as an example to showcase the new feature. When you need to use the microphone for a voice message, an app permission will appear prior to using the feature. If you grant access, you’ll then be able to make a call.

Additionally, if you want to have a better idea of what app permissions you’ve granted, you’ll now be able to modify permissions within the phone settings.

While fingerprint technology is not really widespread on Android phones, Google is opening the necessary APIs to allow developers to add fingerprint support with any app.

That improved bio-metric authentication will also be extended to Android Pay to authorise payments, making it work a lot like Apple Pay.

In a bid to hopefully give your battery life a boost, Android Marshmallow is introducing a feature that recognizes when the Android device is in a rested state to help conserve power. Google says it has tested it with a Nexus 9 and claims it can help make battery life last two times longer in standby mode by using fewer background services. If you’re worried about missing out on alarms and incoming instant messages, Doze will still allow those notifications and modes to be activated.

Apple has already announced support for the next generation USB standard on its latest MacBook earlier this year, while the new Chromebook Pixel also includes support.

Android Marshmallow will bring full support for Type C, which should hopefully mean that we’ll see Android phones and tablets in the not too distant future that can be charged quicker.

Two small but nonetheless smart new additions, Direct Share can learn who you share content with frequently from different apps and turn the process into the press of a single button. With the floating toolbar, it’ll also improve the way you can copy and paste content from web pages or documents.

The redesigned volume controls in Lollipop were not universally loved and Google has listened. Now it also includes the ability to individually monitor audio from anything making sounds, whether that music or alarms.

In a move to improve web experience on phones, the new Chrome Custom Tabs is one for developers. When an app wants to push you into a web view, app developers can now use custom tabs to load on top of the app so you don’t need to open another browser. Those tabs support automatic sign-ins, saved passwords, multi-process security and auto fill.

When will Android 6.0 Marshmallow be available?

Like previous versions of Android, we can expect it to roll out to phones and tablets in the Autumn. Currently, developers can play around with the final Android Marshmallow builds on the Nexus 5 and 6 smartphones plus the Nexus 9 and Nexus Player set-top box.

Personally, I think Android 6.0 will be a great update for those who want more outta their device but what do you think?? Are these features enough to convince you?? Is there anything missing that you’d like to see added?? Let me know all your thoughts in the comments below and check back soon for more information on upcoming devices.